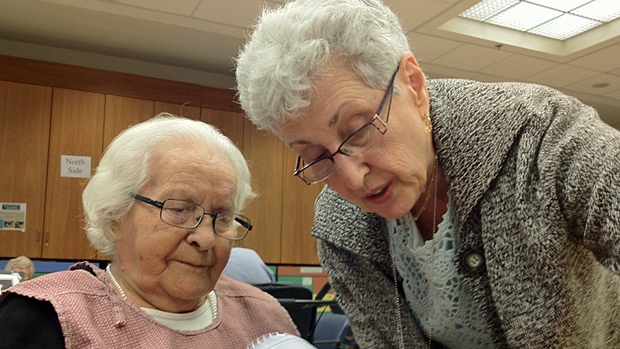 (Note: CBC does not endorse and is not responsible for the content of external links.)

Nearly a quarter of seniors said they’d like to participate in more social activities, according to a new report by Statistics Canada. The agency released the first nationally representative study on barriers to social participation by seniors on Wednesday.

“The results of this analysis highlight the importance of frequent social participation to maintaining quality of life.”

The study looked at the relationship between the number of social activities seniors did and their:

Overall, an estimated 80 per cent said they were frequent participants in at least one social activity, such as seeing relatives or friends outside the household, attending church or religious activities like a choir or sports at least weekly or attending concerts or volunteering at least monthly. 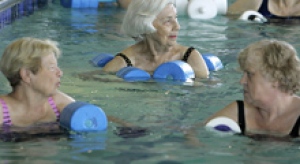 It may be that social support gained through social contacts is as important as the number of activities in which one participates frequently, Statistics Canada says. (Eric Risberg/Associated Press)

“The greater the number of frequent social activities, the higher the odds of positive self-perceived health, and the lower the odds of loneliness and life dissatisfaction,” Gilmour said.

“This is consistent with research that has found seniors with a wider range of social ties have better well-being.”

Dr. Nicole Anderson is a clinical neuropsychologist at Baycrest Health Sciences in Toronto, where she’s leading a research project called BRAVO. It looks at the effects of volunteering among adults aged 55 and older from physical, cognitive and social functioning perspectives.

“Engaging in more social activities was related to better self-reported health and less loneliness and more life satisfaction,” Anderson said of the Statistics Canada research. “But that relationship really depended on whether they felt that those social relations were of high quality. That substantiates the claim that quality is more important than quantity.”

About a third of respondents, (33 per cent of men, 35 per cent of women), said a health limitation was their main barrier. Being too busy was also a leading reason, but more so among men (28 per cent) than women (16 per cent).

Once factors like health, income and education were considered, the associations between social participation and health and wellbeing still existed.

The findings didn’t come as a surprise to 76-year-old Edith Shoom, who volunteers with an art class for seniors at Baycrest as part of the Bravo project.

Shoom said volunteering gives her a sense of well-being and accomplishment.

‘I’m at least doing something that maybe makes other people feel better too, but I think I benefit more than they do,” she said.

Shoom feared loneliness after her husband died after 50 years of marriage. She now goes to work out most days, visits friends, reads and watches TV.

Seniors in the study weren’t asked about their use of the internet and social media.

The data was from the 2008/2009 Canadian Community Health Survey on Healthy Aging, which looked at 16,369 people aged 65 or older living in private dwellings in the ten provinces.